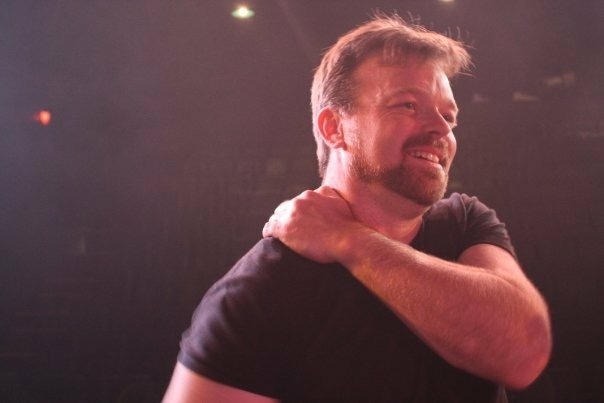 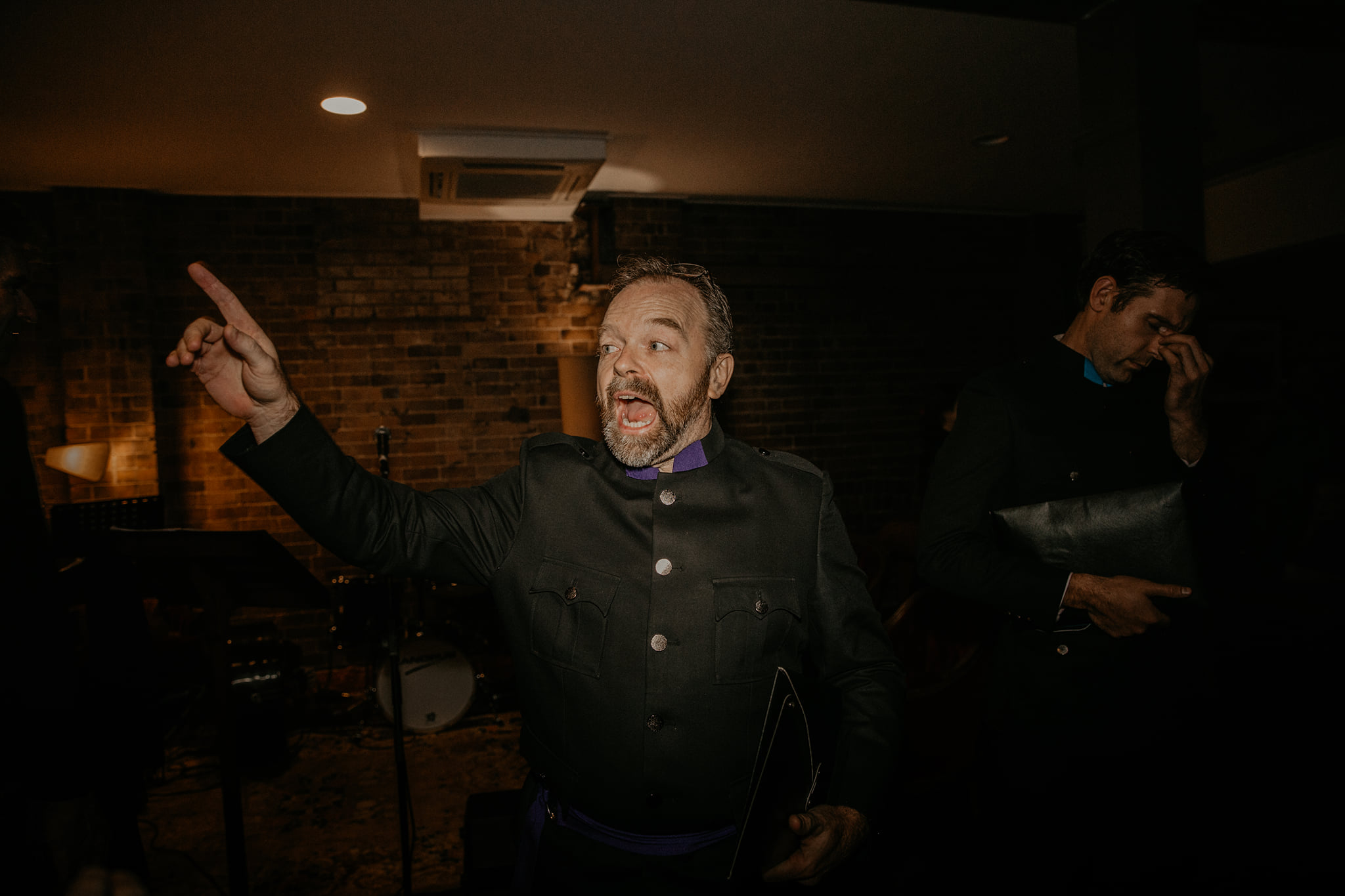 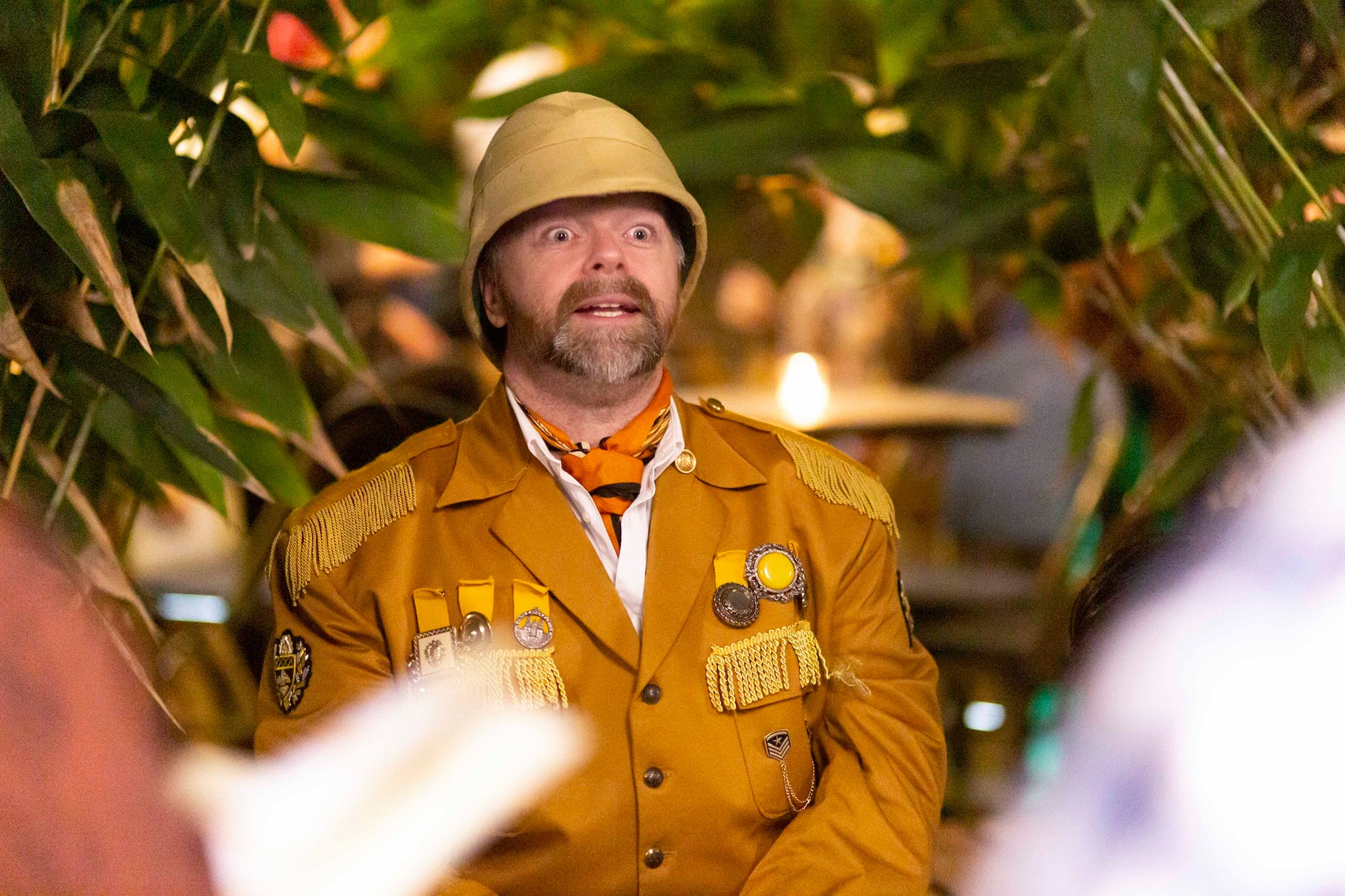 Small Crown Productions has been an independent producer of Theatre, Film and Events since 2004. ​

As an actor Paul ‘s theatre credits include Cluedo (2020 & 2021), The Midsummer Carnival, Murder at the Tivoli, Mini D’s, Christmas Quarter for Brisbane Immersive Ensemble; Much Ado About Nothing, Taming of The Shrew, The Merry Wives of Windsor for 4MBS Brisbane Shakespeare Festival; Food of Love, Instant Romeo and Juliet, Half Hour Hamlet for Queensland Shakespeare Ensemble; The Three Tweetle Pigs, The Great Garden Escape, A Lesson Learned of Love for Small Crown Productions; A Midsummer Nights Dream for Harvest Rain; The Comedy of Errors, Everyman, Much Ado About Nothing, The Merry Wives of Windsor, A lesson Learned of Love, Persephone, How Kriemhild and Sigfried Met and Fell in Love, The Old Wives Tale, The Old Man and His Young Wife for Cross Borders Theatre.

On film Paul’s credits include The Portable Door, Australiens, Pirates of the Caribbean Dead Men Tell No Tales, Girt, Out of the Shadows, Scout, Reef and Beef, We Were Tomorrow as well as over 20 television commercials.

Paul is also an accomplished Producer and Director. His most recent original work under the Small Crown Productions brand Theatre4Kids was The Great Garden Escape, an immersive, interactive escape room inspired show for families with primary school children. Set in the world of Peter Rabbit, audience members work with characters to solve a series of puzzles, challenges, clues and cyphers to find the codes that unlock a cage and free a trapped animal before the timer runs out.

He devised, co-wrote and directed 1066 The Tapestry Brought to Life interpreting the story of the Battle of Hastings as told on the hand 70m long, hand embroidered Bayeux Tapestry. Small Crown Productions partnered with the Queensland Museum to present this show in the Collectors Cafe.

Other writing credits include Undiscovered, A lesson Learned of Love, Adventures of Peter Rabbit, Persephone, How Kriemhild and Sigrfeid Met and Fell in Love, The Old Man and His Young Wife, The Seven Deadly Sins, The Siege of Troy.

Paul’s producing credits include Hamlet, Much Ado About Nothing for 4MBS Classic FM; The Matilda’s (2013- Current) for the Matilda Awards; Spirit of the Lore, Blackrock, Black Electric, Black Dust for Aboriginal Centre for Performing Arts; Adventures of Peter Rabbit, The Great Garden Escape, Tweet Summers, The Three Tweetle Pigs, Undiscovered, Lesson learned of Love, 1066 The Bayeux Brought To Life for Small Crown Productions; Half Hour Hamlet, Instant Romeo and Juliet, As You Like It for Queensland Shakespeare Ensemble; Pluggers for Scripture Union Queensland; The Comedy of Errors, The Merry Wives of Windsor, A lesson Learned of Love, Persephone, How Kriemhild and Sigfried Met and Fell in Love, The Old Wives Tale, The Old Man and His Young Wife for Cross Borders Theatre.

Paul currently serves the industry and community as a member of the Matilda Awards Executive Committee; Board Member for the Society for Create Anachronism, Event Director for school Holiday event Wynnum Wipeout and a founding Member of The Fort Collective.

Basically – Paul likes to do stuff.